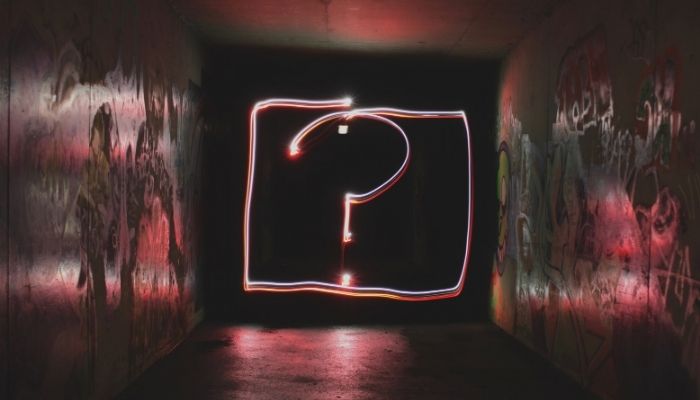 Photo by Emily Morter on Unsplash.

The Unusual Way to Work Like a Nobel Prize-Winning Physicist

All Work and No Play

After the war, Richard Feynman was tired. The young and gifted physicist was burnt out, exhausted, perhaps even just a little bit jaded with his work.

He had spent the previous years working in complete secrecy at Los Alamos, helping to develop the atomic bomb. The scale of the task and the enormity of the consequences weighed upon him as he made his way by train to Cornell University where he was to teach undergraduates.

As the train rumbled along, he should have been enjoying the scenery, a good book or a nap. But he wasn't. Instead, he was writing his final reports for the Manhattan Project before immediately turning to write the course he was due to start teaching within days.

His desire to begin his research again was hampered by his need to prepare lectures and, without a break, he hit his limit. Everything had become work. He arrived at the university late at night without a place to stay. Dog tired, he fell asleep on a sofa in a waiting room.

Months passed with unrelenting work weighing upon him. He had grown tired of it, so he made a small change.

It was this change that ultimately led to him winning the Nobel Prize in Physics and, later, a reputation as one of the greatest scientific minds of the twentieth century.

Feynman could have soldiered on and had a very pleasant and otherwise unremarkable career teaching students. He may have remained burnt out, he may have found a way to relax and take time off, he might have carried on there for a while or gone to teach somewhere else. He could have very easily chosen to have just... coasted. A prosperous, quiet life.

Instead, he chose to do something entirely unusual - certainly not something that you would expect a professor to do. He decided that he would 'play with physics, whenever I want to, without worrying about any importance whatsoever.'

At lunch one day, he saw somebody goofing off in the cafeteria by whizzing a plate through the air. The plate would wobble like a frisbee as it flew. It had the Cornell shield printed on it, and Feynman saw that the spin of the plate was faster than the wobble.

He thought that was interesting. 'I had nothing to do, so I started to figure out the motion of the rotating plate.'

Colleagues of his couldn't really understand it. Plates? Wobbling? So what? Shouldn't you be doing some real physics?

'Then I thought, "Is there some way I can see in a more fundamental way, by looking at the forces or the dynamics?"'

It turns out there was. So he did.

The equations he developed and the physics he explored led to the development of a set of diagrams. These diagrams are now named after him, and they helped win him the Nobel Prize two decades later.

'It was effortless. It was easy to play with those things. It was like uncorking a bottle: everything flowed out effortlessly.'

What we want most in life can’t always be arrived at by a direct path. Sometimes you have to take the scenic route.

While hard work and industry can get a lot done, it's not very good at helping us be creative, exciting and innovative. A bright mind with endless potential only dulls itself when it spends every waking hour working at something mechanical.

We also can't just sit there and hope for inspiration to strike, either. There is no lightbulb waiting to go off unless we do interesting things and follow our ideas along the way.

What Feynman realised was the huge importance of having fun and mucking around, in whatever it is you do. He took something he knew he was very good at - physics, solving problems, being curious about every little thing - and he ran with it, without a care for the outcome.

He didn't worry about consequences, goals, objectives, a plan for what he was doing, or search for a profitable exit, he simply did something that he thought was really fun.

This works particularly well because it solves the 'motivation problem'. If it's enjoyable, who in their right mind would even begin to think about motivation?

Some Work... and Some Play

Not many can spend their entire time goofing off without a care in the world. We all have some work we need to do. This is unlikely to change any time soon.

Likewise, simply sticking to cranking out work and nothing else, doing things in only one way day in, day out leaves us open to the very real risk of irrelevance.

What Feynman's story tells us is that finding a balance between focused work and unstructured, consequence-free projects can be illuminating and wildly more worthwhile than just doing one or the other.

It gives us an open mind and a creative edge that moves us in unexpected directions. It may give us astonishing results or, at the very least, it may just give us a way to relax and stay fresh without burning ourselves out in the long term.

So by all means, crush your goals and get shit done. Just don't forget to have some fun along the way.

To read more about Feynman and his work, you can find my notes taken from his autobiography here. 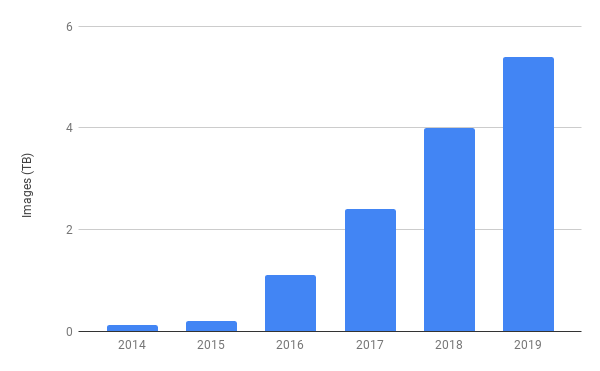 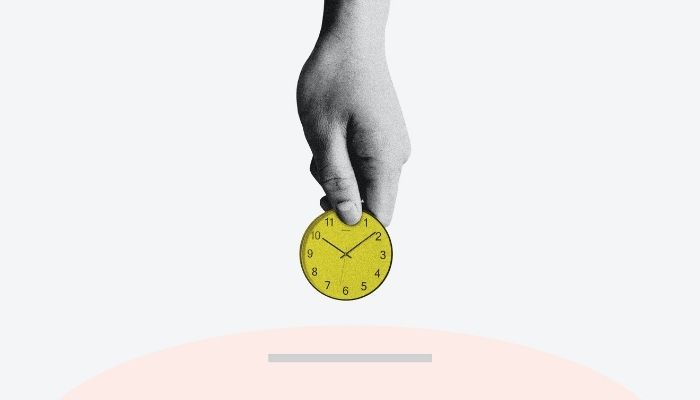 Sometimes it feels like it's too late to start. Luckily, it's not. Here's why it's so important to get started today, and how to go about doing exactly that.