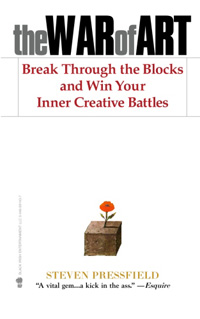 The War of Art
Steven Pressfield

A resounding rallying cry of a book. Gives a name to the enemy of our creative work, 'The Resistance'. Defines what it is, how we must defeat and how to move past it. Pick it up in the morning and you'll be done by the afternoon.

Book One - Defining The Enemy

Show up every day

Show up no matter what

Stay on the job all day

Commit to the long haul

Accept stakes that are high, and real

Don't overidentify with the job

Have a sense of humour

Receive praise and blame in the real world

This is a powerfully good read for anyone who has any interest in doing anything creative, especially if it's on the internet. An instruction manual of sorts, but presented in an approachable and relatable way to make the most of what you have to give to the world. If you have even the hint of a creative bone in your body, you're going to want to read this book immediately. 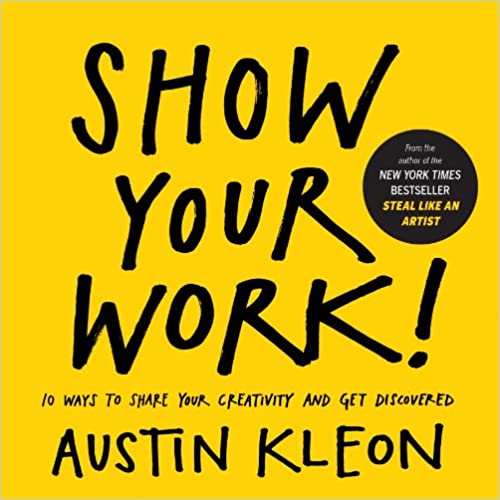